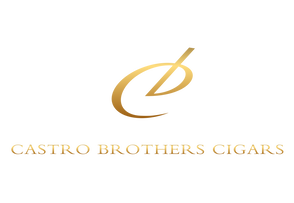 We hope you enjoy your experience. 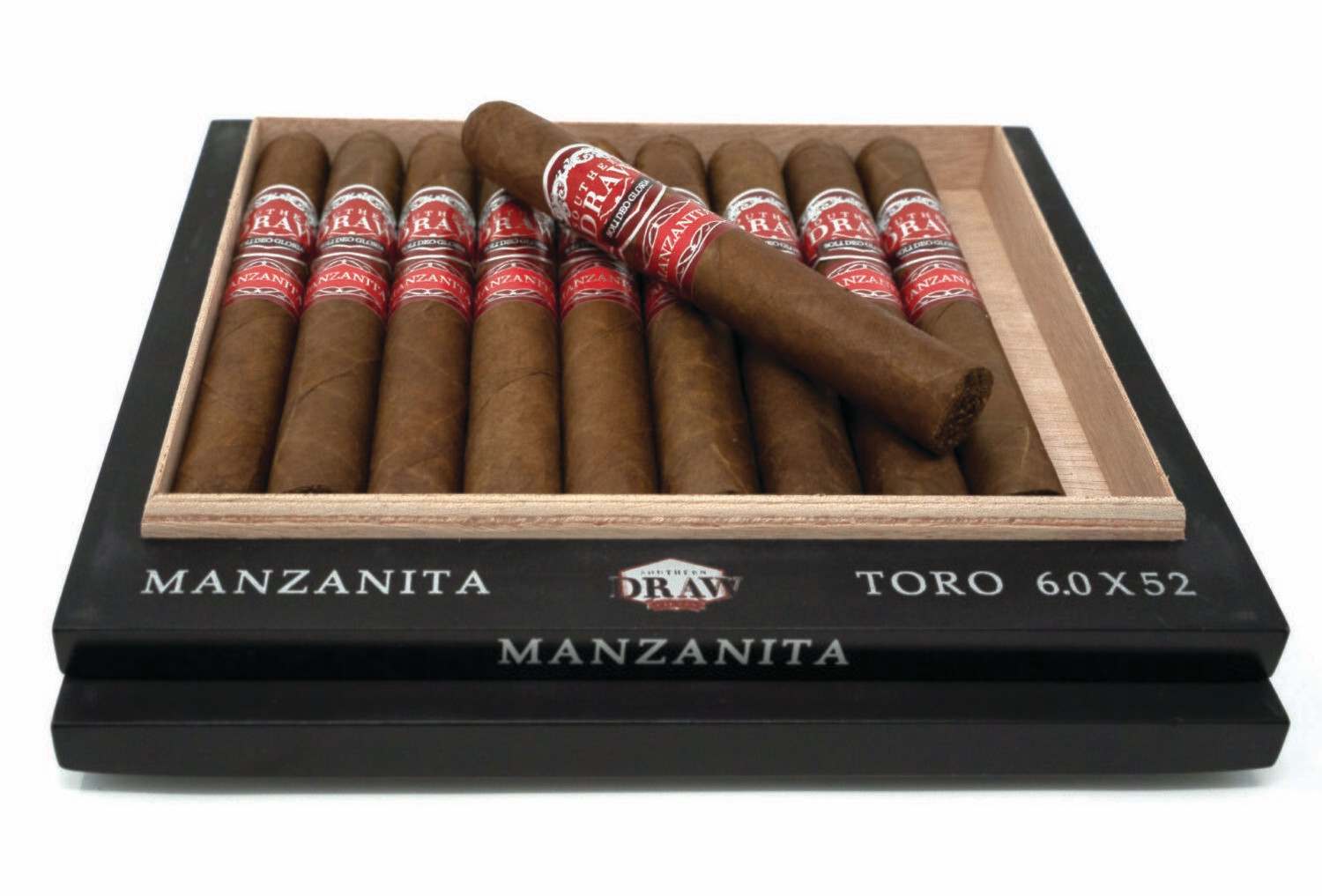 We are one of the 10 retailers to get this special release.

Southern Draw is celebrating the origins of tobacco as well as the anniversary of the company’s co-founders this weekend with the launch of its newest line, Manzanita.Details about the tobaccos in the blend are somewhat limited, as the countries of origin aren’t being disclosed, while the varietals are. The wrapper is a habano hybrid leaf, the binder is a habano leaf, and the filler contains pelo de oro, corojo 99, and ligero, according to a press release. It is made at Tabacalera AJ Fernandez Cigars de Nicaragua S.A.

The cigar got its name, which means little apple, while Abdel Fernandez, Robert Holt and Sharon Holt, along with members of their respective teams, were inspecting bales of the habano hybrid leaves that would be used for the wrapper and noticed how they had an oily, deep red color, reminiscent of the red bark of a manzanita tree.

Save this product for later
Display prices in: USD

Why Shop With Us?

Castro Brothers Cigars was created with the idea that premium cigars don't need to cost a fortune. Our store offers the finest quality cigars, some at a fraction of the price, delivered fresh to your door with the best in customer service. Many of the products on our website are sold exclusively on our site, and offer incredible value and quality for a low price. 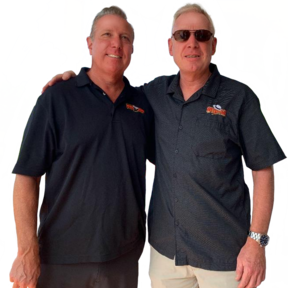 Here at Castro Brothers Cigars, your experiences are what matter most to us. We create and sell hand-made masterpieces that you get to enjoy in the comfort of your own home. Give our products a try; we are positive that you will enjoy your experience. Like every great artisan, we take pride in our craft. "We don't just make a cigar to have our name on it. We create a masterpiece to offer value and superior quality."